Me again. Ok so rather than go through more work, I am going to admit defeat and just pick up with the present day. I've been super busy working on a few projects and one huge project that has literally taken forever but I really hope will be worth it. All to be revealed just after Christmas. Here's a little teaser though. 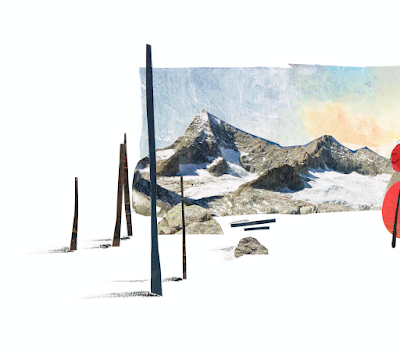 With the end of the year fast approaching I thought I'd sum up some highs and lows from the last 12 months. The most significant thing to have happened (although not illustration related) is that my boyfriend and I have bought a house! Moving has been a big change and although definitely a real positive in 2016, it hasn't been without its stresses. Another great thing to happen this year is that I am an aunt and have the cutest niece in the world.

In terms of illustration work, it's really hard to select one project, I've worked with some really great people this year. I think working on the Rouleur illustrations were some of my favourites because it was such a shift from the darker work I'd been doing in 2015. They were also really, really great clients and Lizzie herself requested a print! 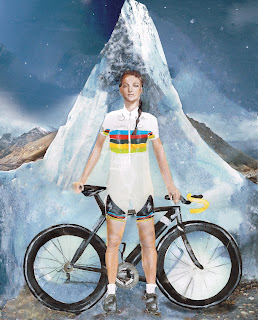 I also have to mention Therapy Today's July issue, in all honesty this was one of the hardest commissions I've worked on but ultimately I ended up with some work that I'm really proud of. They too are a really great clients to work with and they give really great art direction. 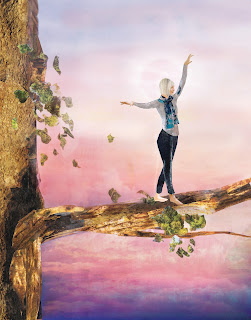 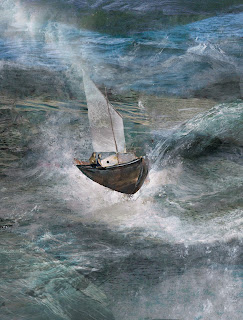 I worked on some other really great things this year, a few of which I still can't talk about due to client confidentiality but I don't want to overload this post, although drawing Trump on an Elephant for In-Mind Magazine was a personal highlight. 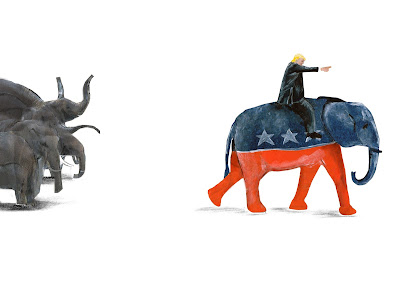 With the good there must always come the bad. Not being paid is never a good thing and something really frustrating to deal with when you've worked your butt off and still are busy trying to finish other commissions, but thankfully that issue is resolved and I'm not going to dwell or name and shame.

So that's all for this post. Let's not end on a bad note though so here's how big Rogue has got. 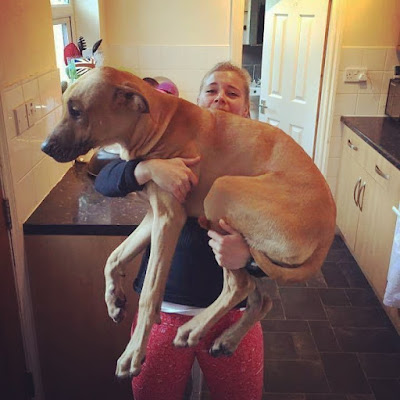 Posted by Grace Alexandra Russell at 11:18 No comments: